An interesting article mentioned that Moqtada al-Sadr, the influential Shia cleric and leader of a large bloc in the Iraqi parliament announced Friday that he will be reactivating his military group the Mahdi Army telling them to be ready.

Would you like to know more about Shia Terrorism?


Read more »
Posted by The Green Badge Solution at 2:09 PM No comments:

An interesting article referred to ISIS and the downfall of a very large terrorist organization that dominated the war theater for many years. The organization dominated for so long that even monthly reports on terrorism were of no value since we were dealing with a single entity versus the fractured organizations that existed when this blog was started. As such, let’s look ahead for 2020 and see what we will have to deal with in the coming months.


Read more »
Posted by The Green Badge Solution at 1:34 PM No comments: 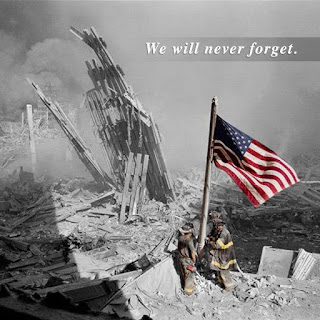 A great people has been moved to defend a great nation. Terrorist attacks can shake the foundations of our biggest buildings, but they cannot touch the foundation of America. These acts shatter steel, but they cannot dent the steel of American resolve. America was targeted for attack because we're the brightest beacon for freedom and opportunity in the world. And no one will keep that light from shining...We will make no distinction between the terrorists who committed these acts and those who harbor them.

Read more »
Posted by The Green Badge Solution at 9:39 AM No comments:


Bombings that killed hundreds of victims at churches and hotels in Sri Lanka were carried out by a local Islamist group with the help from international terrorists. Seven suicide bombers who struck on Easter Sunday were Muslims linked to National Thowheed Jama'ath.

Read more »
Posted by The Green Badge Solution at 10:51 AM No comments:

2019 Prediction for the Next Terrorist Hot Spot: AFRICA!

Interesting Article: "Terrorist attacks will be harder to prevent" by Amanda Erickson. The Washington Post. December 28 2018.

An interesting article mentioned that Terrorism was down around the world and data collected by the University of Maryland shows that the number of terrorist attacks has dropped every year since 2015. That may not hold in 2019 and we will see more action from 1 continent in the world more than any other.


Read more »
Posted by The Green Badge Solution at 2:48 AM No comments:

The rise and re-emergence of the Taliban!

Interesting Article: "How a Taliban Assassin Got Close Enough to Kill a General" by Thomas Gibbons-Neff, 2 November 2018. The New York Times.

An interesting article mentioned that a Taliban operation months in the making succeeded in breaching a high-level meeting, killing a powerful Afghan general and a provincial intelligence chief, wounding an Afghan governor and an American general — and barely missing the commander of United States and NATO forces and other officials standing nearby. The ambush last month also took the life of one the nation’s most important bulwarks against the Taliban: Gen. Abdul Raziq, the police chief of Kandahar Province. Just two days after the attack, an Afghan soldier was reported to have opened fire on NATO forces after an argument over the killing of General Raziq.

Aside from airstrikes, we largely retreated into a defensive posture in the weeks after the attack. Joint operations were cut back, and interactions between officials were mostly relegated to phone calls and heavily guarded meetings put in place new security protocols. Would you like to know more?


Read more »
Posted by The Green Badge Solution at 10:39 AM No comments:

We Will Never Forget! 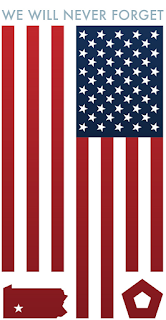 Today, we can thank those early Agency paramilitary teams—and women and men who followed from across the Armed Forces and the Intelligence Community, the Departments of Homeland Security, Justice, State, Treasury, and others—for waging an exceptionally effective campaign against an adversary unlike any in our Nation’s history. - Director Brennan
Posted by The Green Badge Solution at 12:45 AM No comments:

Interesting Article: "ISIS in Afghanistan Is Like a Balloon That Won't Pop" by Krishnadev Calamur, 28 December 2016. The Atlantic. 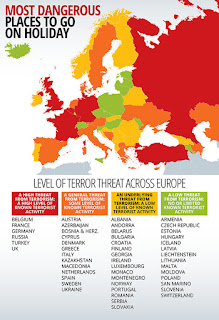 An interesting article mentioned that even though Abu Sayed, the head of ISIS-Khorasan, as the group is known in Afghanistan is dead, ISIS has not only survived, but it has also showcased its ability to strike at the heart of the Afghan state, like they did this week, when the group claimed responsibility for a suicide-bomb attack on a Shia cultural center in Kabul, the Afghan capital. Those killed included students who had gathered for a discussion to mark the 38th anniversary of the Soviet invasion of Afghanistan (Christmas Day, 1979). There have been similar attacks in recent weeks and throughout the year. On Christmas Day, ISIS struck near an office belonging to the Afghan intelligence service, killing six people. On December 18, gunmen from the group stormed another intelligence center in Kabul, but that attempt ended with all three attackers being killed. All this comes even as the Taliban, which governed Afghanistan before it was toppled in 2001 following the U.S.-led invasion, is still the primary militant group operating in the country. The Taliban still has control—and support—in large parts of Afghanistan.

“It’s like a balloon, we squeeze them in this area and they’ll try to move out elsewhere.” So, what is the future threat for next year in 2018? Isis has sought to tout itself as the defender of Sunnis across the region and the choice of words in its statement is designed to drive that message. The sectarian theme is likely to be the group’s focus in the coming years, as it retreats from a caliphate to an insurgency. Terror attacks are likely to increase in 2018, as the destruction of the Islamic State's physical stronghold in Iraq and Syria will strengthen its will to strike out abroad.


Read more »
Posted by The Green Badge Solution at 9:18 PM No comments:

Remembrance of Those Lost on 9-11!

God Bless the Men and Women of the U.S Military and Those Fighting for our Freedom in Far off places! 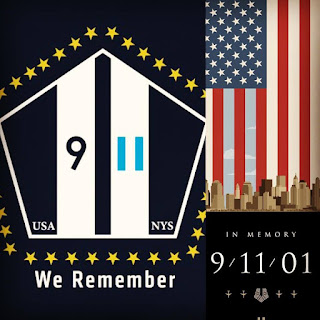 Posted by The Green Badge Solution at 6:33 AM No comments:

Interesting Article: "Hamza bin Laden – a potent weapon in the rivalry between al-Qaida and Isis" by Jason Burke, 30 May 2017. Guardian.

An interesting article mentioned that Hamza Bin Laden, has now become the "heir apparent" of Al Qaida, he is the son of Osama Bin Laden and is being groomed to take the reins of authority. Hamza is the son of Khairiah Sabar of Saudi Arabia, one of Bin Laden's three wives who were living in the Abbottabad compound during the May 2011 raid.


Read more »
Posted by The Green Badge Solution at 1:26 AM No comments: