Terrorism in Sochi and the Black Widows of Dagestan! 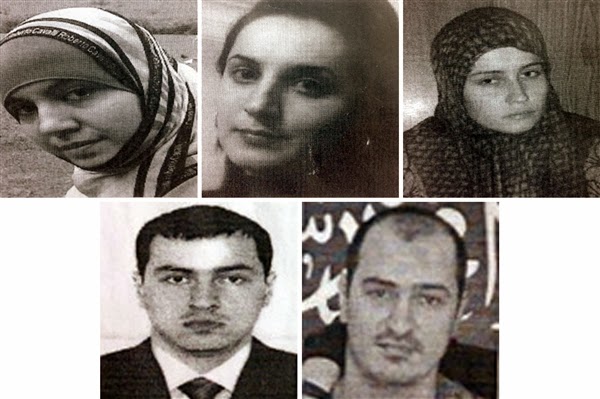 An interesting article mentioned that police killed a suspected militant leader in a shootout in Russia's restive republic of Dagestan, state media said Tuesday, amid increasing security concerns ahead of the Winter Olympics in Sochi. It's also emerged that Russian authorities are hunting two more 'black widow' suspects -- a notorious type of terrorist that's emerged in Russia's clashes with Chechen separatists. There have been years of unrest linked to an Islamist insurgency in Dagestan and the North Caucasus region, and Islamist militants have vowed to strike at the Games. So who are these black Widows?

Read more »
Posted by The Green Badge Solution at 12:21 PM No comments: