Islamic State Terrorists and the Threat to the Homeland! 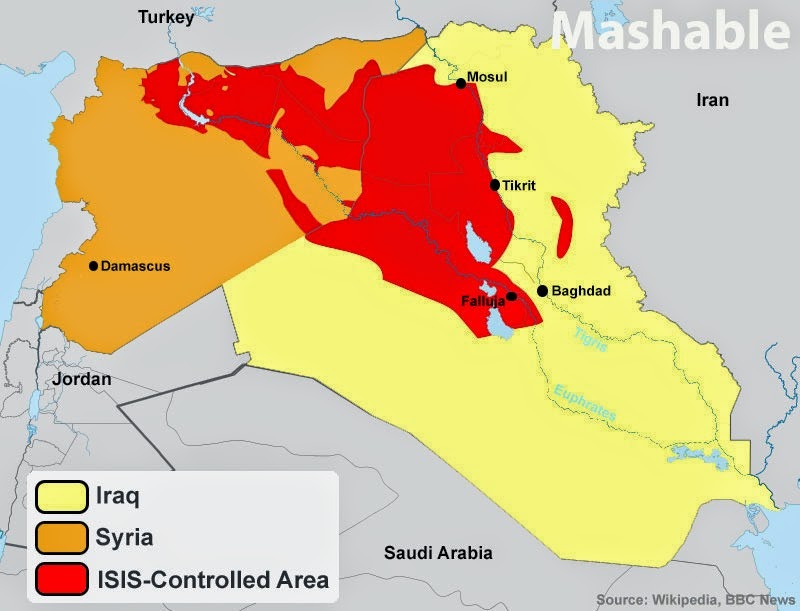 Latest ISIS news from Syria is that Militants from ISIS engaged in mopping-up operations around the Tabqa military airport Monday, one day after seizing the facility from government forces and cementing the group’s control over Raqqa province. The Syrian Observatory for Human Rights, an anti-regime monitoring group based in Britain, said Islamic State (IS) fighters battled with regime troops in a farm on the outskirts of the military base, and appeared to seize the area. Observers following the conflict noted that ISIS militants, when they seized the air base Sunday, also captured quantities of sidewinder missiles and shoulder-fired anti-aircraft missiles (MANPADS), as well as military aircraft. IS militants, who are believed to have killed around 170 government soldiers and captured another 150, posted photographs of the captured equipment and ammunition on social media. Anti-regime activists also posted video footage on YouTube, purporting to show the discovery of regime corpses in fields around the Tabqa airport by residents. As in the aftermath of its recent take-overs of military facilities, militants placed the severed heads of government soldiers on an iron fence in Naim Square in the city of Raqqa, the de facto capital of ISIS operations in Syria, the Observatory said.

Read more »
Posted by The Green Badge Solution at 8:30 AM No comments: