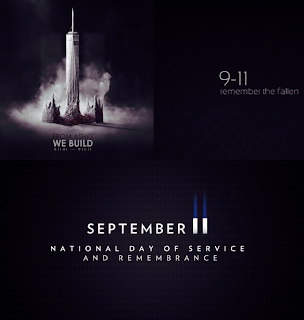 God Bless the Men and Women of the United States Military and those in the Intelligence Community working every day to protect our freedom!
Posted by The Green Badge Solution at 1:54 AM No comments:

The Current Threat of ISIS and the Future!

British authorities broke up a plot by ISIS to unleash a terror strike in London when they nabbed two men — and cops searched several other addresses as part of the probe, officials said. The two London residents — 19 and 20 years old — were held by Scotland Yard after the early-morning raid, the Evening Standard of the UK reported. The 20-year-old allegedly funded terrorism and failed to disclose information about a terrorist act. The younger suspect allegedly planned terrorist acts. The latest arrests came just days after hate preacher Anjem Choudary, 49, one of Britain’s most notorious Islamic activists, was sentenced to five-and-a-half years in prison after being convicted of encouraging support for ISIS.

Read more »
Posted by The Green Badge Solution at 2:33 PM No comments: