Why making friends with the Taliban might be a good idea!

An interesting article in the New York Times mentioned that the Taliban, giving its first major public sign that it may be ready for formal talks with the American-led coalition in Afghanistan, announced Tuesday that it had struck a deal to open a political office in Qatar that could allow for direct negotiations over the endgame in the Afghan war. It was unclear, however, whether the Taliban was interested in working toward a comprehensive peace settlement or mainly in ensuring that NATO ends its operations in Afghanistan as scheduled in 2014, which would remove a major obstacle to the Taliban’s return to power in all or part of the country.  So what is the U.S’s strategy in allowing this? 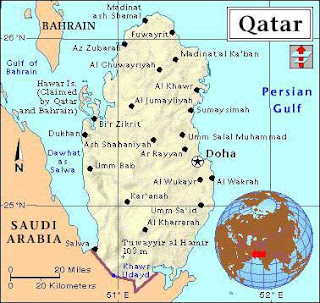