Al Qaeda in the Philippines!

A recent article in the Washington Post mentioned an attack in the Philippines that came on the heels of another assault which had taken place two days earlier where armed gunmen had attacked a U.S funded school construction project. The assault was linked to Abu Sayyaf. So who are the Abu Sayyaf? 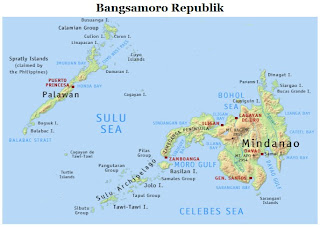 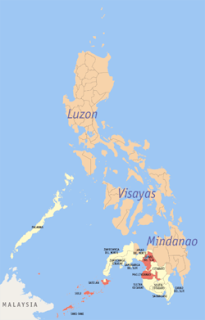