September 30, 2011
Interesting Article: Gaddafi may be hiding on border with Algeria, say rebels by IAN BLACK / Tripoli published Wednesday 28 September 2011
A recent article by Ian Black, mentioned that Muammar Gaddafi may be hiding in a town on the border of Algeria and Tunisia. What was interesting was he mentioned that Gaddafi might be sheltered by Tuareg tribesmen. So who are they? 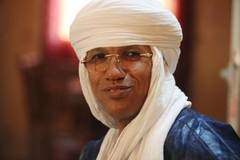 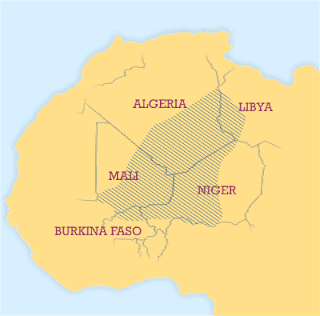