With the Arab spring comes a chance for the Middle East to see a new era in democracy and freedom. The revolutions in Tunisia, Egypt, Libya and Syria have the potential to eliminate dictatorships that were neither pro-west nor pro-freedom. Yet, what if  certain factions of the movement are looking to create islamist states within the country?
A recent article by Bill Gertz in The Washington Times, speaks of a certain jihadist element existing within the Libyan rebel movement. 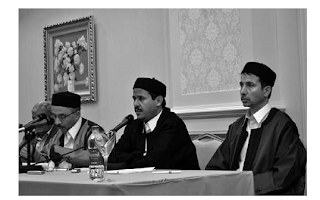