What is Al Qaeda in the Arabian Peninsula (AQAP) and why has it emerged as "the most dangerous regional node in the global jihad," according to retired Gen. David Petraeus?

In his first prepared testimony for a joint House-Senate committee hearing, retired Gen. David Petraeus spoke about the future of global terrorism and Al Qaeda linked jihadists in Yemen that are of major concern for the United States. So what is AQAP? 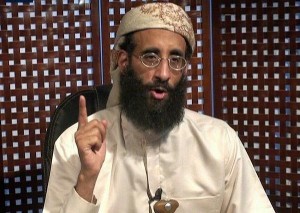